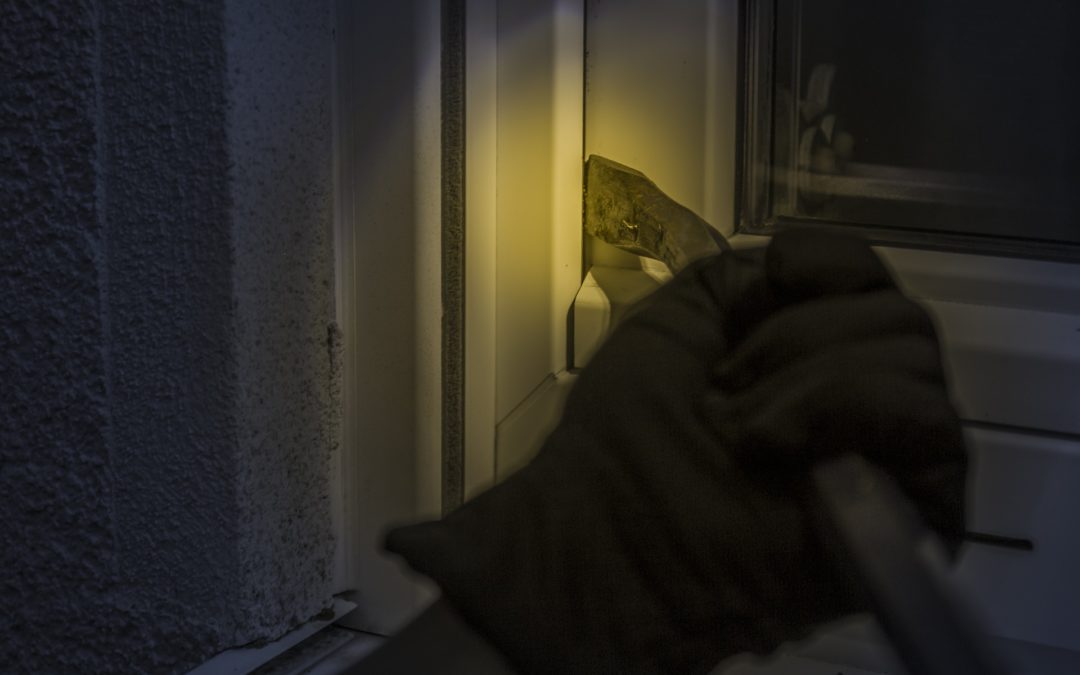 WYFF 4-  A Washington state burglar settled in with a burrito and a beer early Sunday morning when it apparently dawned on him that he couldn’t leave the escape room business he had broken into, police said.

Rob Bertrand, owner of NW Escape Experience in Vancouver, Washington, told KOIN that he had a sense of humor about it.

“I’m (in) the only escape room in the northwest that has a 100 percent capture rate of criminals,” he quipped.

But things could have been worse.

“We are very thankful the burglar didn’t know how to escape from the escape room,”

This story is truly incredible. Not only did a robber think it was a good idea to break into an escape room, he got trapped and could not get out!  This story should be on the next episode of “Dumb Criminals.”