What is an Escape Room / Escape Game? 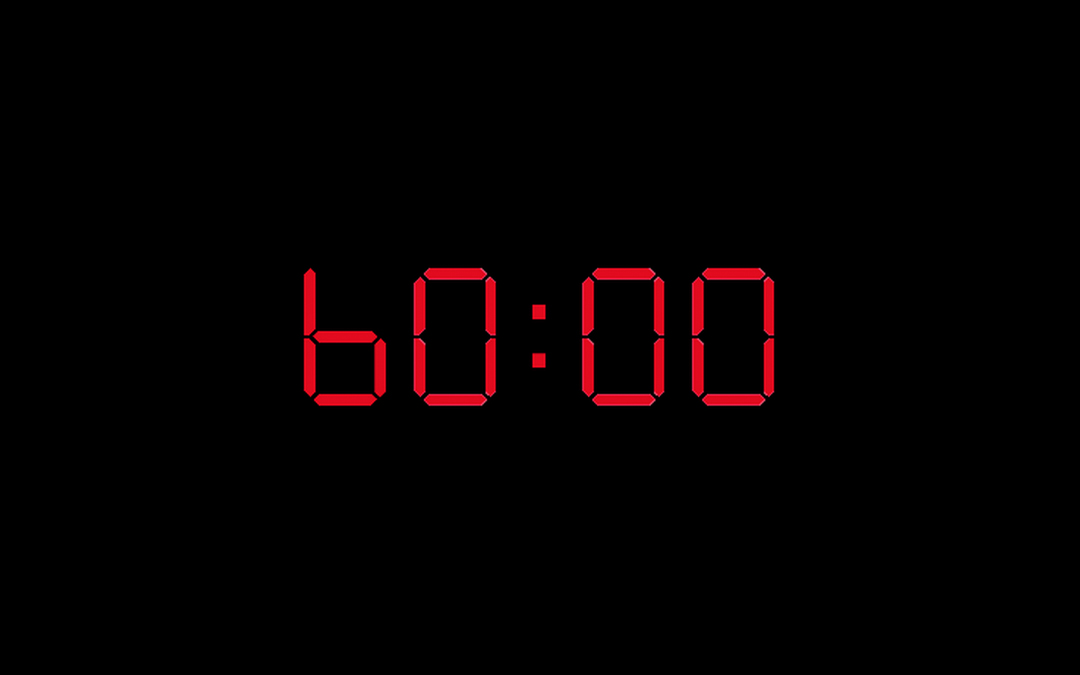 Most ask, what is an escape room / escape game? The Greenville Escape Room is Greenville’s premier escape experience.  This is truly a unique and interactive entertainment activity where you and up to 5 friends or strangers are placed in a room with only 60 minutes to escape or complete the challenge.  Using your brain-power, as well as the tools and clues provided to you throughout you must find a way to escape.  If you’ve ever dreamed of participating in a heist, solving a murder or stopping a bomb from going off this is exactly what you’ve been looking for, you know, minus all the hazards of doing them in real life.

If this is the first you’re hearing of real life escape games, you’re not alone.  Nearly a decade ago the first escape games were started in Japan and are just now catching on as a mainstream activity.  Since the first one has opened the idea of experiencing the escape game rather than just watching it unfold on a computer screen has taken hold.  The industry really started taking off in 2014 with explosive growth in Europe and Asia and finally gaining a foothold in the ever important North American market.

Inspiration of the Escape Game

Prior to getting into the history of the real life escape game, we’ll give you a little background on how these escape games first got started.  With the advent of video games and their ever increasing popularity during the 70’s, companies and designers were seeking new ways for the audience to interact with the games they were playing.  The first iterations of video games relied on text commands for the user to have control of the game, however with advancements in technology the gameplay began to rely more on a human’s visual perception.  The grandfather of the escape games were the original point and click adventure games.  These games typically utilized the cursor in order to interact with objects located throughout the game.  The first of this type of gameplay was a Japan only release titled Planet Mephius and authored by Eiji Yokoyama in 1983.  As you’ll see below this is how the escape the room video games came to be.

As far as we can tell the first game where a player was trapped in a single location would be John Wilson’s 1988 text adventure game “Behind Closed Doors.  In this very simple game you’re trapped inside of a bathroom with no way out.  “Crimson Room”, a game by Toshimitsu Takagi of Japan really began the acceleration and creation of the point and click style of games rather than text based.  In many places you’ll find “Takagism” associated with the escape game movement.

Most of the online “escape the room” games are first person and offer very little storyline other than what you can discern from the setup of the room or a quick short played before the start.  However, with the real-life escape game movement people have been able to add more to the experience, such as solving puzzles and placing a time limit on how long you have to escape.  Players must be fully aware of the room as there are many a clue to be found and time is limited.  If you want to get out in time it will take all of your smarts to get through the puzzles and not get caught spending too much time on red herrings.

Are you up to the challenge?